Do You Have the Right Insurance for Your Auto Repair Business?

Have you considered the advantages of business property insurance?  Here’s why:  On July 29th in Hamilton City, California, a small business which combines a Shell gas station and a Subway Sandwich Shop was robbed and vandalized, costing thousands and thousands of dollars in stolen and damaged stock.  Because police were understaffed at the time the alarm went off at 2:38 a.m., they were unable to respond to the scene until after 3 a.m., allowing the criminals ample time to smash and grab.  Police found the glass front door shattered.  Items missing from the store included alcohol, food, tobacco products…and Tylenol  Unfortunately, the thieves and vandals weren’t the only ones suffering from a major headache the next day.  In the end, officials estimated the loss to be considerable.  At least $13,000.

Some Sobering Facts and Enlightening Advice About Home Values in California 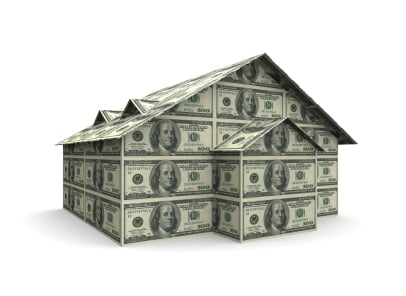 It’s a depressing prospect: the housing market still hasn’t recovered from the monumental setbacks we experienced a few years back.  Meanwhile, the recent slew of storms we experienced over the spring coupled with the prediction of very active hurricane season means insurance rates are on the rise.  In high-risk locations, some homeowners are paying as much as a 20% increase in their home insurance rates. 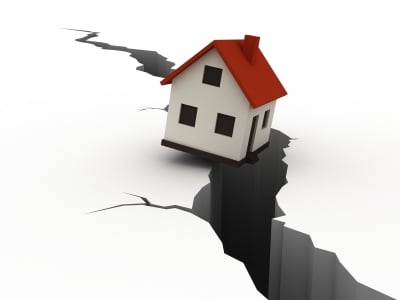 There have been some encouraging developments recently concerning the proliferation of earthquake insurance.   The California Earthquake Authority stated that they have taken a step toward diversifying their risk, therefore decreasing any concentrated liability on their part.   What this means for the average consumer is that there will be a greater availability of affordable policies.  In fact, the CEA said that it will reduce rates by 12% beginning January 1, 2012.  This is great news in our current economy, where too many families struggle with day-to-day financial uncertainties. 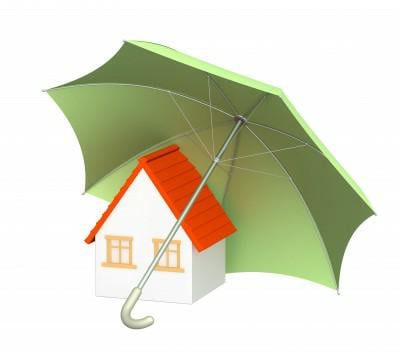 During the summer months, it is essential that you have a home insurance policy that protects your home from the risk of fire. 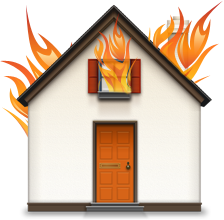 Are your Employees Stealing from you? Are you sure? 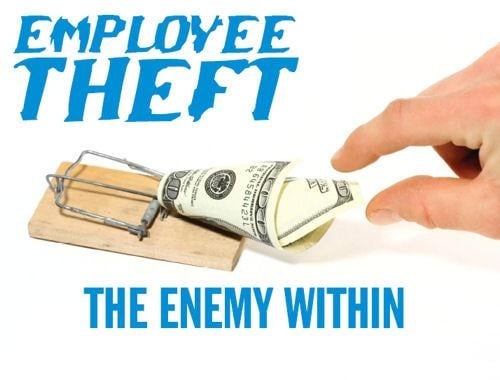 Did you know that one of the largest threats to small businesses is employee theft?

Mixing Business and Pleasure, What Kind of Auto Insurance Is Suitable 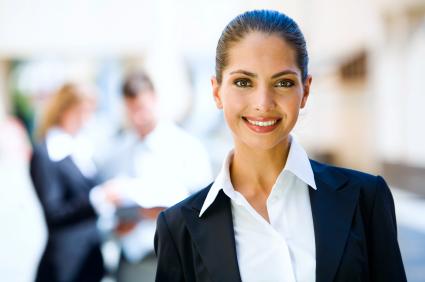 In California, no matter what size the business, there tends to be a crossover between business use of a vehicle and personal use of a vehicle. It all depends on the time of day! While at work, a vehicle will be used for business. But what about after work or on the weekend? Californians love a road trip to the beach, and it is no secret that there will be a number of business vehicles at the local beach parking lot each weekend. A high proportion of vehicles are used for both business and pleasure. Ensuring that the vehicle and driver are covered for both types of use can be of concern, but with the right auto insurance company, staying protected is not a problem.

This is a question we encounter every day from California Business Owners: “Just how much commercial auto coverage does my business need?”  It can be difficult for business owners to evaluate what type of commercial auto insurance is required, because every business is different. There are varying numbers of employees business to business, as are their varying usage types industry to industry.

California Homeowners Are At Risk Due To Unseasonable Rains, Commissioner Warns 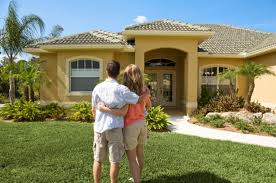 This year in California, the rainy season went on longer than expected, and as a result, California homeowners are at risk, says the Insurance Commissioner Dave Jones. Because the extra rain encouraged increased brush growth and the severe weather loosened branches and falling trees, homeowners should expect an increase in foliage for fires to burn its way through various counties. This means that homeowners in California are more at risk than ever before when it comes to wildfires.