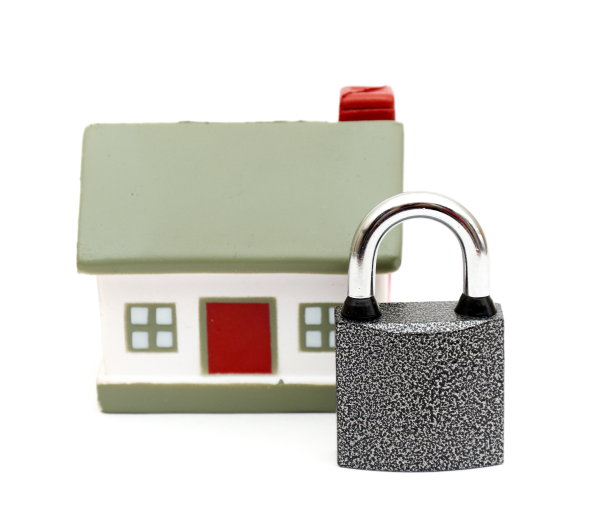 If you own a home, you’ll want to think about the best way to insure it. One goal is to match your needs to the right company. Some companies like new, high-valued homes while some companies do well with older or historic preservation homes. Others are comfortable with country homes or old farm homes. It pays to shop around, both for the best coverage and for a company that likes your type of home.

A “Storm From Hell” That California Homeowners Should Be Prepared For 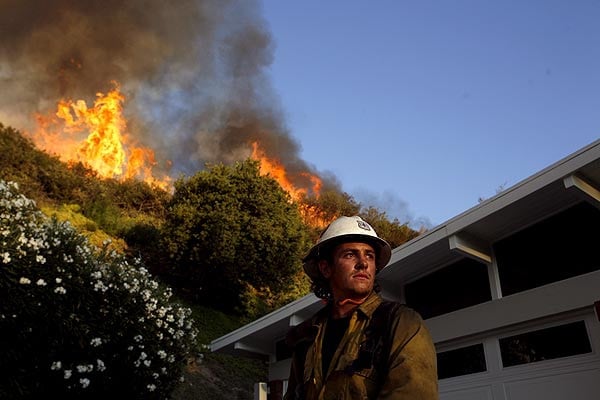 California residents can sympathize. Earlier this week, residents of Pawnee County in Oklahoma endured a hellish wildfire that caused at least one death, destroyed 40 homes and did an estimated $20 Million dollars worth of physical damage. The emotional toll from this wildfire is incalculable, and we hope all the homeowners involved had adequate home insurance coverage.

Officials in the city of San Marcos, California have been keeping a color-coded map showing the risk of wildfire danger a secret. Why? The officials believe showing the areas that are at the greatest risk will give reason for insurance companies to drop policies and raise rates.

City leaders told the North County times that a copy of the map which was circulated left out the shadings of “high-risk” and “extreme wildfire hazard” areas. Instead of differentiating sections based on risk, the circulated map just had green shading over any area that was at risk, not categorizing the risk from low to high.

Fire Chief Todd Newman, City Manager Paul Malone and other city officials said that the color-coded map was intended for internal planning use. It was never made public out of concerns that insurance companies would raise rates or cancel policies for Coronado Hills and Attebury residents, the two areas said to be at the highest risk.

The color-coded fire-risk ratings went from "low" and "moderate" to "high," "very high" and "extreme."

Coronado Hills and Attebury were rated "extreme." The communities of Solar, Esplendido, Rockoff, Via Allondra and Stone Canyon/Discovery Hills were rated "very high."

Be sure to check if your home is in a high risk area for a wildfire. If you find yourself at risk check fire insurance quotes at a San Marcos or Los Angeles Insurance Agency so your home and belongings will be covered in the event of a blaze.
END_OF_DOCUMENT_TOKEN_TO_BE_REPLACED
0 Comments Click here to read/write comments