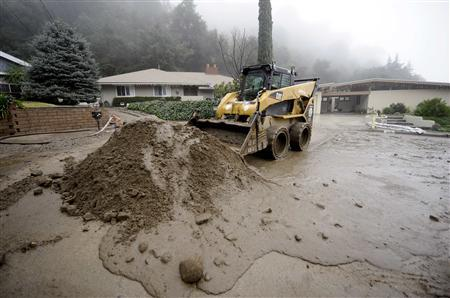 It seems that you can't turn on the news without hearing about someone's home or business being flooded.  Sometimes it is along a river where water has risen over its banks due to heavy rains but very often it is in communities that are not near rivers or other bodies of water.  In Laguna Beach, CA the recent rains caused flash flooding and more than $10 million in damage to businesses, homes, and city property due to flooding.

Just because you haven’t experienced a flood in the past, doesn’t mean you won’t in the future. Flood risk isn’t just based on history, it’s also based on a number of factors: rainfall, river-flow and tidal-surge data, topography, flood-control measures, and changes due to building and development. The National Flood Insurance Program reports that nearly 25% of flood insurance claims come from moderate to low risk areas.

Here are 6 important facts you should know about flood insurance:

Just a few inches of water from a flood can cause tens of thousands of dollars in damage.  Over the past 10 years, the average flood claim has amounted to over $33,000.  Flood insurance is the best way to protect yourself from a devastating financial loss.